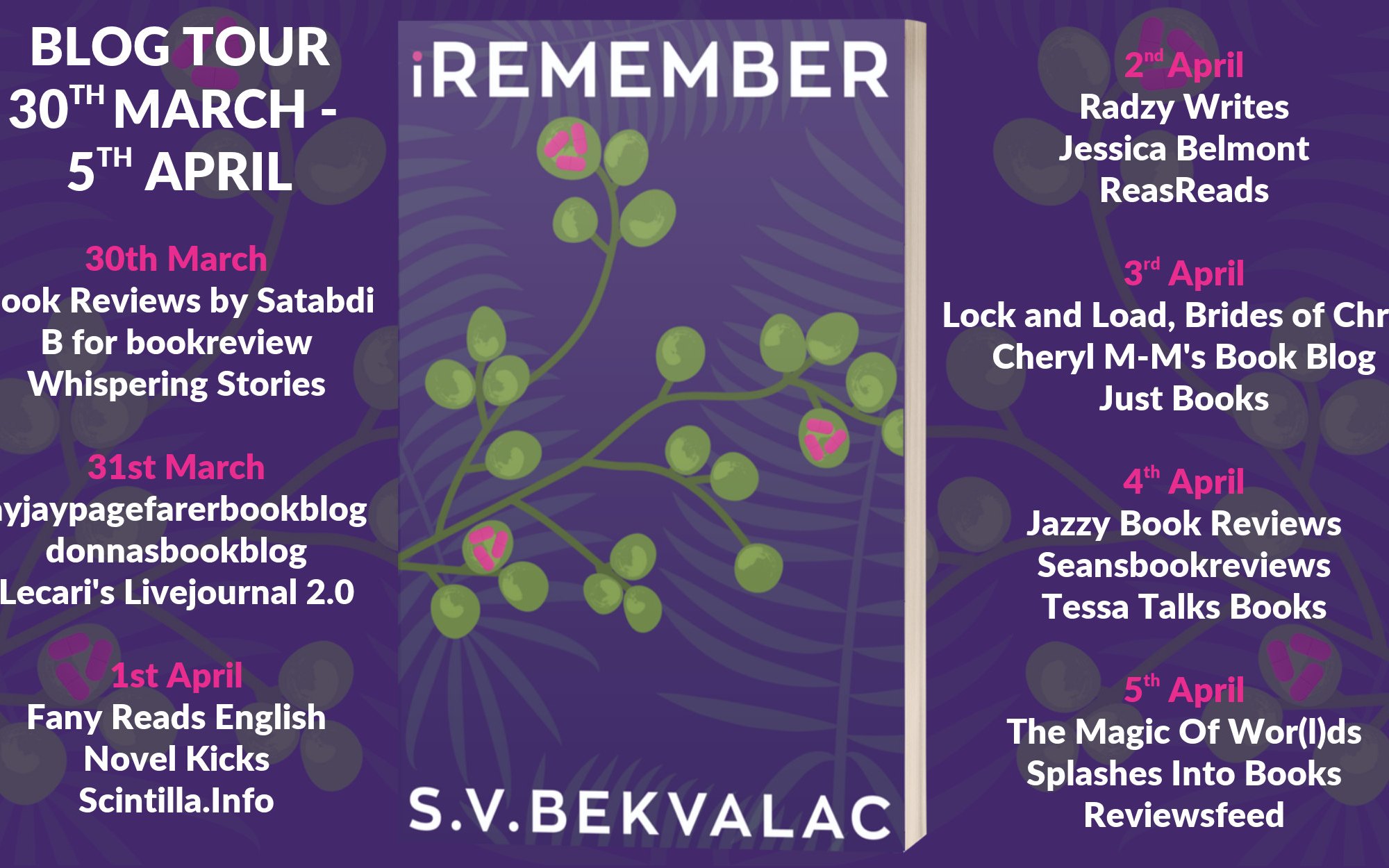 Disclaimer part 2 – While reading this book everything with Corona was starting to kick off which meant I didn’t have the energy or the inclination to pick up a book and read for large periods of time. So my review has the bias of someone who was constantly distracted.
That distraction has also led to me struggling with this review so it’s not up to my normal standard

‘Other people’s memories were once an undiscovered country, as strange as the surface of some gaseous planet. And the Government facility in which they are now kept is no less alien: a monstrosity like a nuclear farmstead in a desert valley.’ 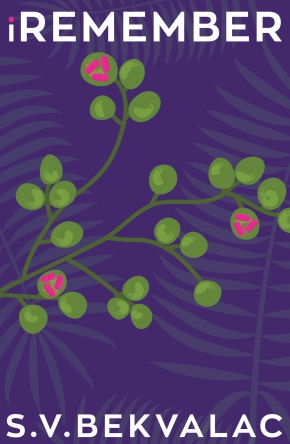 The city of iRemember shimmers in the desert haze, watched over by the Bureau, a government agency that maintains control through memory surveillance and little pink pills made from the narcotic plant Tranquelle.
It looks like an oasis under its geodesic dome, but the city is under siege. ‘Off-Gridder’ insurgents are fighting to be forgotten.
Bureau Inspector Icara Swansong is on a mission to neutralise the threat. Her investigation leads her into iRemember’s secret underbelly, where she finds herself a fugitive from the very system she had vowed to protect. She has to learn new rules: trust no one. Behind every purple Tranquelle stalk lurk double-agents.
A sci-fi noir with a psychedelic twist, iRemember explores the power the past holds over us and the fragility of everything: what is, what once was, and what will be.

This is a real high concept novel that you need to pay attention to , you can’t have the TV on in the background because you’ll miss something or you won’t take something important in properly and then you’ll be confused a few pages later. There were multiple times I had to turn back a couple of pages because I realised I’d missed something and to make sure that I understood the foundations of this world.
And what a world this one is. Like a lot of dystopia’s this is built of an idea that wanted to make things better; human memory is fallible so putting it into a computer hard drive means that it’s impossible to forget anything and it’s all recorded perfectly. Who wouldn’t want to be able to look back at fond memories from years past that have become hazy recollections? Except in giving you the ability to see memories perfectly they stop being fond or loved because you don’t remember the problems. (Example: Inside Out when Riley loves the moment her and her parents go out for ice cream but doesn’t remember that it’s because she was lonely before hand.) It’s the way that our minds choose to remember certain bits and forgets others, the way we spin things to make sense of them and to fit them in with our world view that makes us who we are. Our bad memories are just as important as our happy ones because those moments shape us and push us towards not making the mistakes again.

If it was just the ability to be able to perfectly remember anything that’s one thing, but this government takes it two steps further. The first is that your memories are collated and in the small print it says that you no longer own your memories, in the same way you don’t own your itunes library, these memories now belong to the state. Which is insane. But the second step is almost more insane. Because you don’t own your memories you can be (and are) punished for having bad memories as they can cause glitches in the system.

The two main characters in this book – Lucian and Icara – both work for the government but are coming from different points of view which allows for tension and a more rounded understanding of what is going on. Lucian developed a drug to allow to you forget (Lethe) when he was at uni which was quickly shut down and all traces of it wiped. He’s spent years working in a small memory data bank on the outskirts of the government in the desert by himself being bitter about it and helping the underground insurgents as much as possible.
In contrast Icara doesn’t understand why anyone wouldn’t like Tranquelle, she’s of the age where it was just normal growing up and thinks the off-gridders are just old fashioned and mad. I really enjoyed Icara’s development and how she had to go into the under-city to try and claim back what she felt was her rightful job. But also how actually she doesn’t want to feel numb and tranquil all the time and like the curiosity and thrill from investigating things.

For me I found the first third quite slow as the world had to be explored and because it’s so high concept it took more time than usual, you can’t properly explore the dark underbelly of a world if you don’t understand the rules they are breaking in the first place. But once I got past that and Icara lost her job I found it to be fast paced and kept me gripped and constantly guessing what was going on.

One of the small things I really liked is this is a world that doesn’t have faith and religion because God has been proven to exist. This doesn’t have much of an impact on people but it does change their language and in particular their swearing ‘Scientifically proven God damn it’ and similar appear quite often and made me smile every time

I was interested in the idea of memory surveillance and I’m always a fan of stories where an agent has to hide from the system they loved and helped to put together.

I love the idea, but found the first third quite slow paced before it started to properly pick up speed and twist and turn in ways that I didn’t see coming. I didn’t feel the need to pick it up again once I’d put it down but once I was reading it I didn’t want to stop. I would definitely be interested to see what else this author comes up with as this is a real high concept sci-fi with the pacing of a thriller.

Did I enjoy it? Yes
Am I glad I read it? Yes
Would I read again? Probably not but I would read more by this author
Would I recommend? If you like high concept sci-fi then this is the book for you.

SV Bekvalac was born in 1987 in Croatia, in what was then Yugoslavia, but grew up in London.
She studied German and Russian at Oxford, and went to film school in Prague. After almost becoming a film-maker and then an academic, researching cities and films, she found herself writing fiction about cities instead. She started off with screenplays and short stories, but they got longer and longer. iRremember is her first novel.
She has lived in cities all over Europe. Now she lives in London, or in one of her own imaginary cities.

As always thank you to Rachel for organising this blog tour, I hope everyone is safe and well in this uncertain world right now.